Drago’s Gem Color is Red. His Ninja Icon is Fire. He is a Super Heat-and-Glow Kitty!

Drago has super heat and light power! His tail and ears light up with a powerful glow. He uses his super glow to light up the darkness or to heat things up.

Drago also loves to be a leader! Sometimes, he wants to do everything by himself because he’s so independent. But then he remembers that working as a team with his siblings helps to spread NINJA GOODNESS to Kitlandia.

Sometimes, his temper can be a little hot too! But that’s nothing compared to his body temperature! Ouch, be careful of Drago’s ninja suit when he heats up—he is one hot kitty!

Back to All Ninja Kitties 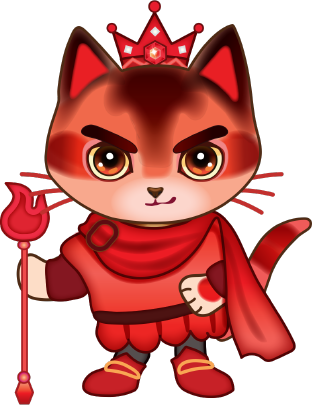 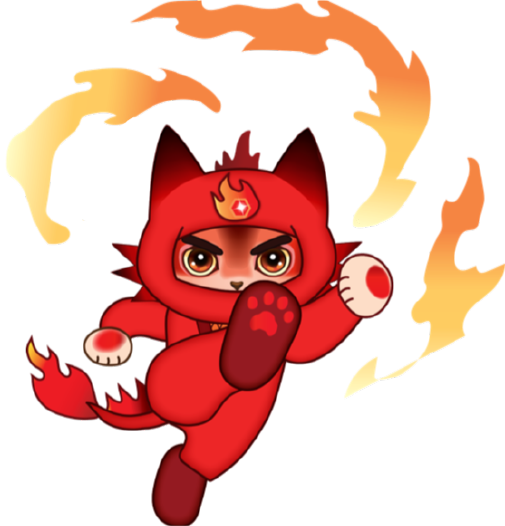 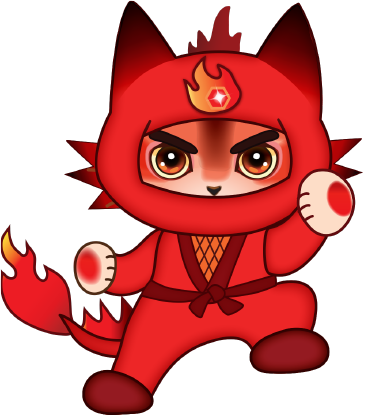